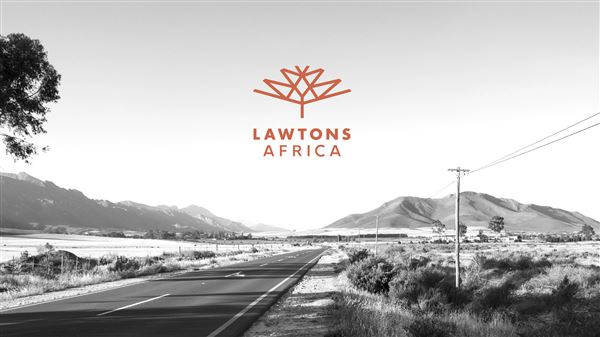 He is a member of the Black Lawyers Association and the Black Management Forum. SJ has served two terms on the Audit Committee of Statistics South Africa; he also serves on the boards of a number of private companies, and as an alternate employer representative of the firm's pension fund.