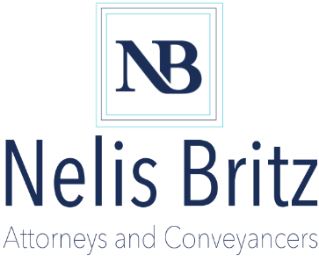 Nelis Britz, the firm's senior partner and conveyancer is a Property Law specialist who also has experience in Commercial and Corporate Law as well as Civil Litigation.

He served his articles at a prominent Pretoria firm and was admitted as an attorney of the High Court in 1987 after obtaining both his LLb and BLC degrees from the University of Pretoria in 1984.

Nelis was admitted as a conveyancer in 2006. Nelis relocated to Polokwane and practised as a partner in various firms from admission until 2016. Born in Mokopane, Nelis is an avid golfer and wildlife enthusiast. 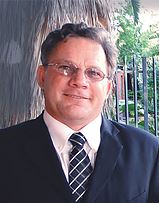