Themba was admitted as an attorney in 2007. He then joined JKL Ikaneng Attorneys as a professional assistant in the Civil and Commercial Litigation Department in 2007. In 2008 Themba decided to practise for his own account under the name and style of Serei Attorneys. 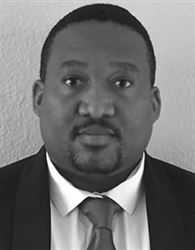