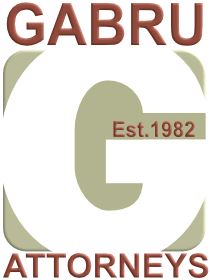 Ms. Naeema Gabru completed her Bachelor of Commerce Degree (Bcomm) in 1999. She obtained her Bachelor of Laws Degree (LLB) in 2001.She furthered her studies and completed her Masters Degree in Estate Law (LLM) in 2005. She commenced serving her articles of clerkship at a prominent legal firm in Potchefstroom in 2000. Ms. Gabru was admitted as an Attorney in the High Court of South Africa in November 2001 and was appointed as a professional assistant at a prominent law firm in Johannesburg in 2001.

Ms. Gabru has utilized her business skills to her advantage in that she has business interest in various other Companies and Close Corporations. 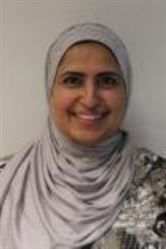