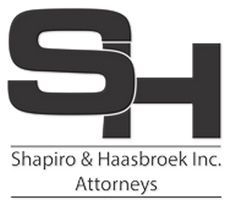 Selwyn Shapiro is the third child of the Late Louis Shapiro, a man synonymous with divorce law and who was a doyen of Matrimonial Law.

After completing his schooling at Waterkloof Primary School and Carmel High School [Now Crawford College], Selwyn commenced his articles of Clerkship at his father’s firm and studied on a part time basis at the University of South Africa towards a B.Proc Degree.

Whilst performing his duties as an articled clerk, Selwyn worked hand in glove with his late father and gained a tremendous amount of experience in both Divorce and Family Law. Selwyn personally assisted and prosecuted cases, under the supervision of his late father, which made an impact on Family Law in general. Some of these cases, such as MARTENS v MARTENS 1991[4] SA 287; HONEY v HONEY 1992[3] 609 W; WIJKER v WIJKER 1993[4] SA 720 A and DE WITT v DE WITT 1995[3] SA 700 T, are now studied by students throughout the Republic of South Africa.

Selwyn was admitted as an attorney of the High Court of South Africa on the 9th of May 1995 and shortly thereafter became a Director of Shapiro & Shapiro Inc where he continued to practise with his late father and was subsequently appointed as Managing Director of the firm. Selwyn continued to assist his late father in making inroads into Family Law as it stands today and personally attended to further cases which are studied by law students today, being ROWE v ROWE 1997[4] SA 160A.

Selwyn has represented numerous celebrities during his career, such as Anneline Kriel, Mark Fish, Amor Vitone and Roger de Sa to name a few, as well acting for and against numerous high profile politicians.

On 15 November 2013, Selwyn commenced practising under the name and style of Shapiro & Haasbroek INC, where he is the Senior Director of a practice designed to continue rendering legal services based on the sound principles which Selwyn’s late father instilled into him from a young age and to continue flying the Shapiro flag of excellence high. 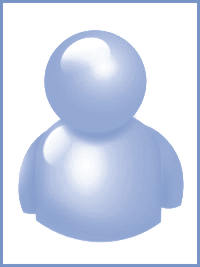