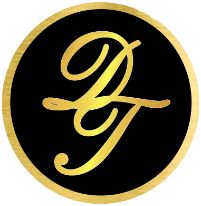 Marius du Toit obtained a B.Iuris LLB (Unisa) whilst being employed by the Department of Justice as a Prosecutor and Magistrate. After prosecuting in six of the nine Provinces between 1992 and 1999 in all matters including: Murder, Robbery, and Rape, Fraud, Drug offences, Tax fraud, diamonds, gold, maritime law, Sea Fisheries Act and Motor Vehicle offences. He acted as Magistrate in various courts in the North West and Northern Cape Provinces. In 1999 he subsequently joined Vink Casasola Attorneys in Parktown. He was admitted as an attorney in 2000 and started practicing as an attorney in Johannesburg area for his own account. Marius du Toit has further taken part on various panel discussions on pertinent criminal topics on SABC and has trained new Prosecutors in the Department of Justice. He has also acted as a guest lecturer at Bond University on the subject of Criminal Law. He is further active in the community assisting members of the Public, not only in understanding their rights when their Constitutional rights are infringed, but also on how to successfully prosecute employees that commit crimes at the work place. He has subsequently opened offices in Centurion and now offers a range of legal services. Du Toit Attorneys are very proud of there close association with Keith Sutcliffe and Associates, Randburg and Vink Attorneys, Centurion. It is through close ties with these firms that we are able to guarantee expert service, not only in criminal and civil litigation, but also commercial matters including but not limited to, all agreements, sale of businesses, Trusts and Company law. 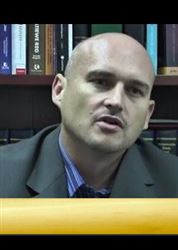