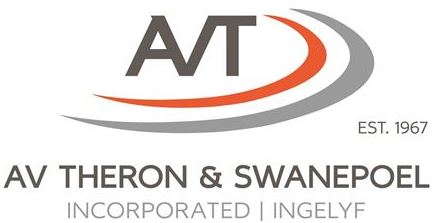 Jacobus Hercules Janse van Rensburg was born on 16th June 1973 in Ficksburg, where he grew up on the cherry farm Rensburghoek. He matriculated in 1991 at the Ficksburg High School where he served on the student and boarding house councils. In 1992 he enrolled for B.Comm at the Potchefstroom University, which he obtained in 1994. His LLB degree he obtained in 1996.

Koos served as Vice Primarius of Veritas men's residence for the term 1995/1996. In 1997 he joined the firm Rosendorff and Reitz Barry Attorneys in Bloemfontein. At the end of 1997 he passed the Law School's exams and was appointed as the Best Candidate in the subjects Law Ethics and Contractual Law. He joined AV Theron & Swanepoel as attorney on 1 May 1998, and became a partner on 1 March 1999. He served as chairman of the Sasolburg Attorneys Association, and as a member of the Community Chest. 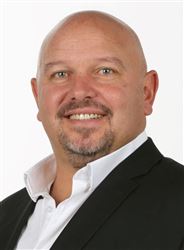