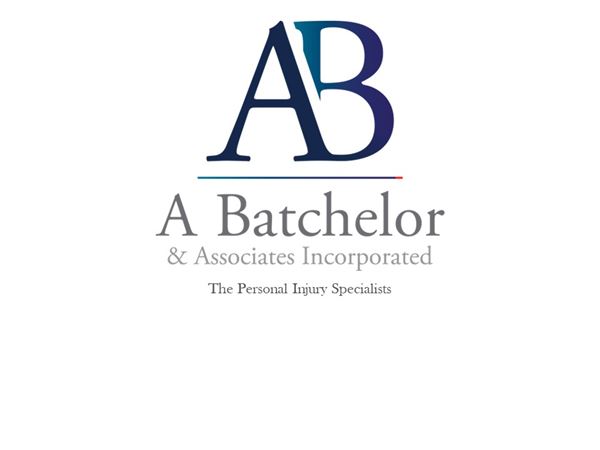 Anthony’s area of specialty is Personal Injury Law. i.e.: Motor Vehicle Accidents, Medical Malpractice, Slip ‘n Trip, Assault & Wrongful Arrest. He did his articles at Van Niekerk, Groenewoud & Van Zyl and ceded to Herbsteins. He was admitted as an Attorney on the 5th of February 1993.

Anthony became a Partner at Herbsteins and after Herbsteins merged with Hofmeyers in 1997, Anthony became a Director at the firm. In 1999 he formed his own firm specializing in Personal Injury Law. In October 1999, A Batchelor & Associates became an independent practice in Cape Town with Anthony Batchelor at the helm.

Anthony matriculated in 1984 at Fairmont High where he was a prefect. He played rugby & captained the 1st team Cricket & Golf. Currently he is the President of Eversdal Squash Club & participates in the Masters & League Squash. He also enjoys social golf. 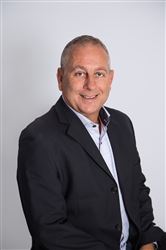