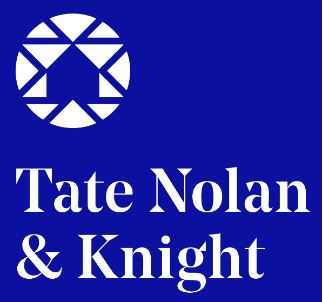 Neil has lived in Durban all his life. He attended Beachwood High School in Durban North and obtained BA and LLB degrees from the University of Natal in 1986 and 1988 respectively after which he served his National Service obligations in the South African Navy.

He served articles from 1990 to 1992 at a local law firm and became a partner there shortly afterwards.

In 1998 he joined Tate & Nolan Inc and is currently the Director in charge of the Commercial Department, and specialises in the negotiation and preparation of commercial agreements as well as in commercial litigation. He is an admitted Notary Public.

Neil is an avid woodworker. He currently sits on the Committee of the Woodcrafters Association of Durban.

Neil has two young children, Sarah and Campbell, and his further interests include mountain biking, reading, art-deco furniture and history. 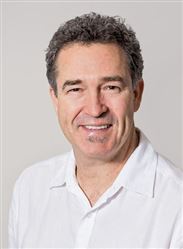