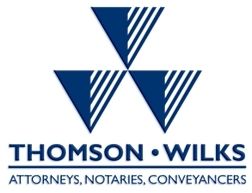 David is an experienced attorney with a very broad background who operates mainly in the fields of property and construction law, with a strong focus on conveyancing. He began his career as a general practitioner, having run his own practice Dewar Attorneys from early in his career, dealing mostly in commercial litigation and property law. He then moved out of practice for a few years, while he was working in the commercial property sector, where he got to know the industry from the inside, having taken on various roles in that sector of the economy, including FSB compliance, broker, and as a director on a collective investment scheme. He then worked extensively with the National Credit Act more specifically in respect of debt counselling. He oversaw property transfers and bond registrations. A large portion of his practice was dealing with tenant issues, such as drafting leases and the eviction of defaulting tenants and the recovery of rent. 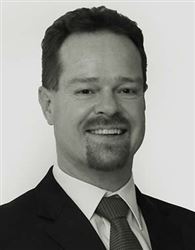