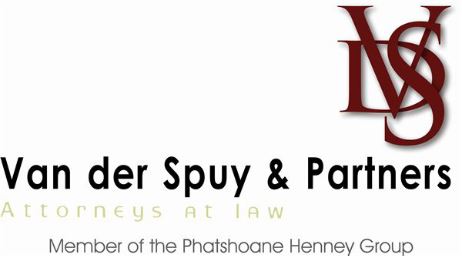 Uys grew up in George and attended school at Outeniqua High School. After school, he attended the Artillery Anti-Aircraft School at Youngsfield and is a trained Anti-Aircraft gunner. He studied law at Stellenbosch University and thereafter served as a public prosecutor. Uys was appointed as a senior public prosecutor in 1978. After being transferred to the office of the State Attorney, Cape Town, he was admitted as an attorney and conveyancer of the High Court of South Africa in 1981. Uys practised as an advocate of the Cape Bar from 1988 until he joined the Van der Spuy & Partners family in 1996 with right of appearance in the High Court.

Uys is a highly experienced litigator with a wealth of knowledge that stems from his time at the office of the State Attorney and the Cape Bar. Uys approaches all matters with the utmost care and diligence, making him a sought-after specialist in the litigation sector.

Uys’s talents are not limited to the court room. Rumour has it that he has some culinary skills up his sleeve and that he is a worthy drummer. He is also a wonderful storyteller and has published two works of humoristic fiction.