Scott joined the firm in 1977. He was the third consecutive generation Bigby to have been admitted to practice in the KwaZulu-Natal High Court, having served articles of clerkship under his late father, Huntly Bigby, who was the firm’s senior partner at the time.

He became a partner in 1984. Scott has practised in most areas of the law and heads up the firm’s Commercial Department.

Scott served as the firm’s Finance director for many years and is currently the Managing Director.

He holds numerous board appointments, executorships and trusteeships and belongs to a variety of professional, sporting and cultural clubs and societies. Scott’s interests include various sports, adventure motorcycling, music and travel. He is also an accomplished bagpiper.

He is married to Jeanette and they have two children James and Margaret, both of whom are attorneys and therefore the fourth consecutive generation of the Bigby family to be admitted to practice in KwaZulu-Natal. 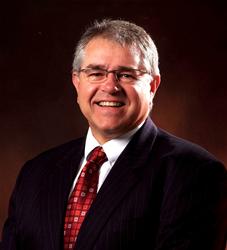